The SD memory card was born in the year 2000, when Bill Clinton was completing his second term as president of the United States. Sixteen years in human time may sound short, but in electronic technology time, it is an eternity. Today, more than a billion SD memory cards are being manufactured and sold around the world every year; they have truly become the de facto standard for removable storage.

The incredible speed at which SD standards evolve is nothing short of amazing – in fact, the SD Association just announced the latest version: 5.0, with new Video Speed Classes to satisfy the latest 4K/8K Ultra HD video, 360-degree video and multi-file recording demands.

But even though the consumer electronics and digital imaging markets drive the leading edge of SD technology innovations, there remains a strong and healthy demand for older generations of SD memory cards, namely SD or SDHC memory cards varying in capacity from 128 MB up to 8 GB.

The need for older cards

Some applications, like 4K/8K video, require SD memory cards with blazing-fast transfer speed for highest bandwidth and throughput. Other applications need cards with large amounts of data storage, such as those storing 360-degree video. Consumers, meanwhile, demand the lowest cost per gigabyte. There are still use cases, however, that don’t need these bells and whistles – such as applications in industrial segments that run on variants of Linux or Windows Embedded OS, or Real-Time OS (RTOS) such as WindRiver VxWorks and QNX.

These markets do not need terabytes of storage space; a few GB or even 512 MB or lower can satisfy their data storage needs. For example, an SD memory card might be used as a boot device with a small amount of data logs for a wireless base station in the high mountains or the middle of the desert. 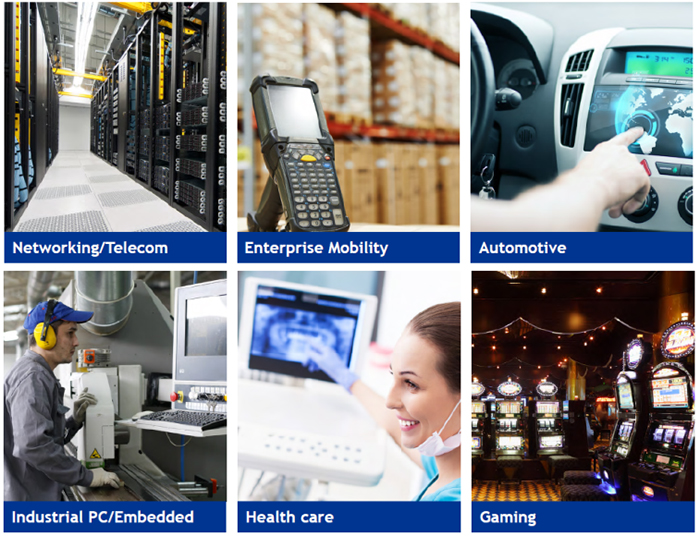 Furthermore, as deployment to the field could last five to 15 years, these SD memory cards’ bill of materials (BOM) is expected to be maintained over this period of time, or at the very least, the manufacturer should have controlled management of its supply base. The longevity of the supply plays a crucial role in the vendor selection process.

Another key consideration is SD memory card customization to suit the specific application’s storage usage model based on the nature of the NAND flash process technology – for example, whether the card is based on SLC (single-level cell), MLC (multi-level cell), TLC (triple-level cell) or another variant of NAND.

Examples of features from older SD standards that are still relevant and required include:

How to choose a vendor supplying older SD cards

There are a few tips to consider before you select an SD memory card maker:

Danny Lin is the vice president of ATP and board member of the SD Association. At ATP, Lin is responsible for global supply strategic partnerships and alliances. With the SDA board of directors, Lin is driving the continuous expansion of the SD memory card adoption in non-traditional markets, including IoT, Industrial/Embedded, Healthcare and Automotive. Lin can be reached at DannyL@us.atpinc.com.